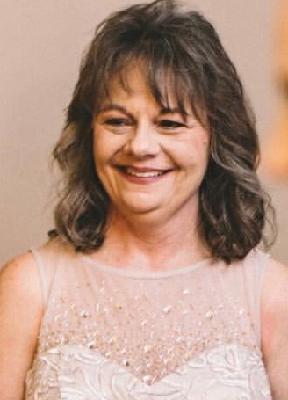 Our lives were forever changed by the diagnosis of gliosarcoma. There has never been a person more undeserving, unworthy of such diagnosis, such hardship than our mom, Teresa Alexander. She accepted this rare brain tumor diagnosis along with its aggressive behavior and poor prognosis on June 8, 2017 with great stoicism. After 22 months of a courageous journey including surgery, radiation, chemotherapy, and a clinical trial, she lost her life to this earth shattering disease on the Eve of Easter in 2019. She was a woman of remarkable humility, unfailing faith, and unconditional love. She had a great impact on each person she encountered and, without doubt, such impact will live on through an admirable legacy.
In addition to her fight against cancer, she was in a battle for salvation, a war for the Army of God. As a loyal servant to the Lord, she passed seeking to do His will and honor His great commission. “For God so loved the world that He gave His one and only Son, that whoever believes in Him shall not perish but have eternal life,” John 3:16. Mom lost the fight, but won the battle, victorious in the war.
There was nothing she treasured more, that brought her greater joy than her children and new grandchild. She perfectly fit her role as “Gigi” and valued every moment she spent with her new granddaughter. We named this team “Gigi’s Gang” to pay tribute to her most cherished role as mother and grandmother. We are honored to have known mom as a person, but forever blessed to have had her as our mother. We thank you for joining us, supporting us as we “Honor her legacy. Continue the fight. Share her love.”