Join me in supporting Season of Hope and MIX 101.5 Radiothon for Duke Children's 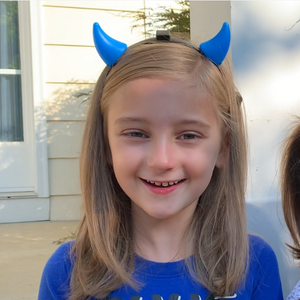 When our daughter, Adeline, was born her heart kept experiencing arrhythmias. The doctors thought it wasn't a big deal, but, to be on the safe side, they sent her to Duke Children’s. At Duke, Dr. Salim Idriss, a pediatric electrophysiologist, figured out that my daughter had Long QT Syndrome -- LQTS -- a rare, sudden arrhythmic death syndrome that is difficult to detect because the first symptom is usually death. In fact, had it not been for Duke, chances are we'd have taken our daughter home thinking she was perfectly healthy, only to find her dead in her crib one morning.
Unfortunately, LQTS isn't curable. But it's something that can be managed. Dr. Idriss put Adeline on a strict medicine regimen we follow religiously. She also had open heart surgery when she was 7 days old to implant a (therapeutic) pacemaker.
One of the most interesting things about Adeline's story is how it intertwines with Aaron's story. That's because LQTS is a genetic disease. In order for Adeline to have it, it meant one of her parents had it, too.
We will never forget what Dr. Idriss said after telling us about Adeline's condition:
"And, Mr. Dinin... there's something else I need to explain. Long QT Syndrome is a genetic condition. That means one of her parents has it. And, based on what we know about your medical history, we're pretty sure that parent is you. I've got to tell you... it's a miracle you're still alive. We need to get you to a doctor, too."
It turns out Aaron had been living with the same sudden arrhythmic death syndrome his entire life. It turns out LQTS had been killing people in his family for generations. If not for Adeline, the same fate would have happened to him. Adeline is like his guardian angel, and now they are both able to be protected.
Today, Adeline is a happy, energetic six-year-old. And even though we face this difficult disease every second of every day, we try to see the positive side. Adeline's biggest risk for a fatal arrhythmia is usually at night while she's sleeping. Every day Adeline wakes up is a milestone.
Because of Dr. Idriss, we can help protect her so she has a much better chance of living a long, happy, healthy life. It's miraculous, and it's thanks to the incredible doctors at Duke Children's.
We are looking forward to sharing Adeline's story during the MIX 101.5 Radiothon for Duke Children's on Dec. 14 & 15. Please join us in supporting Duke Children's during the Season of Hope!
View More
Donate Now
Achievements

Thank You to our Sponsors 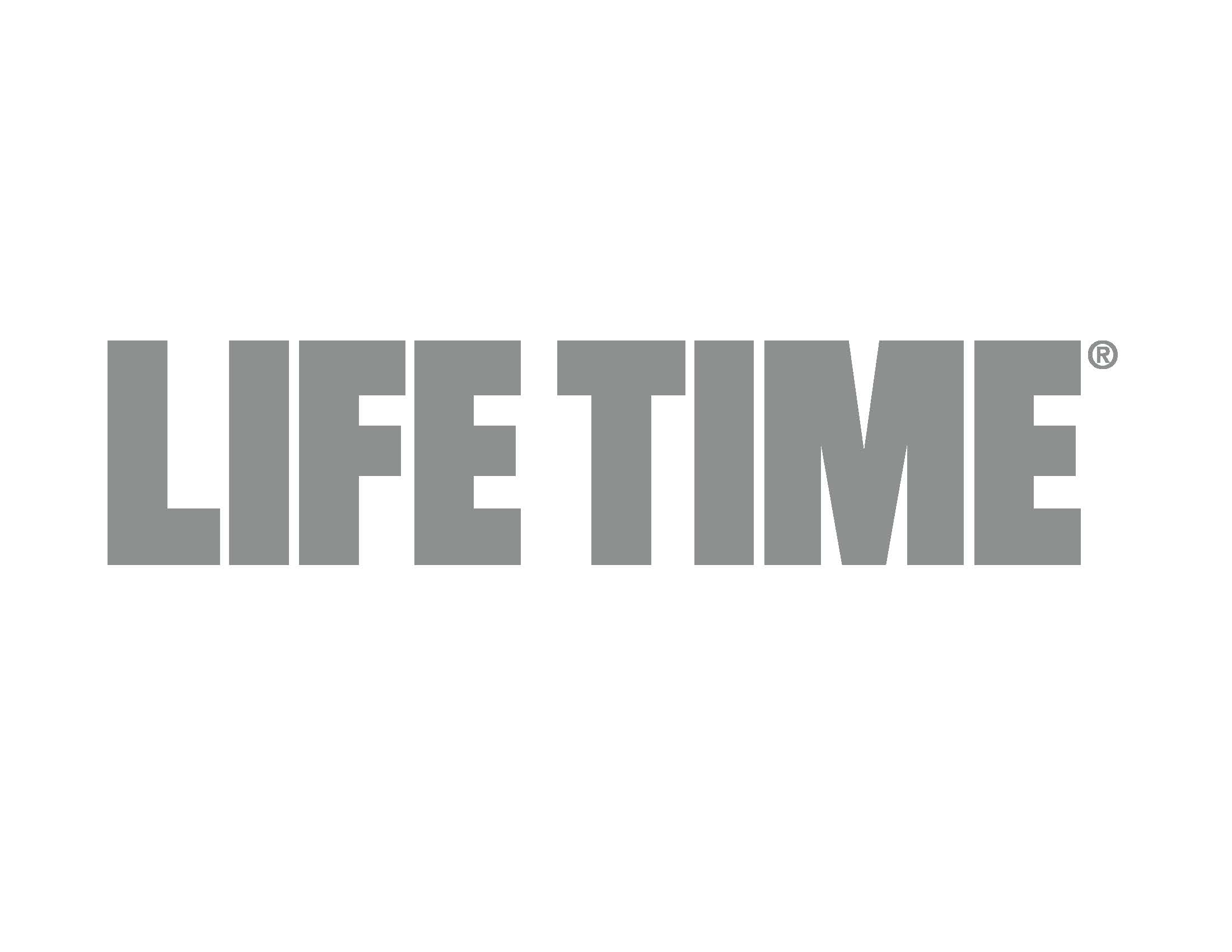 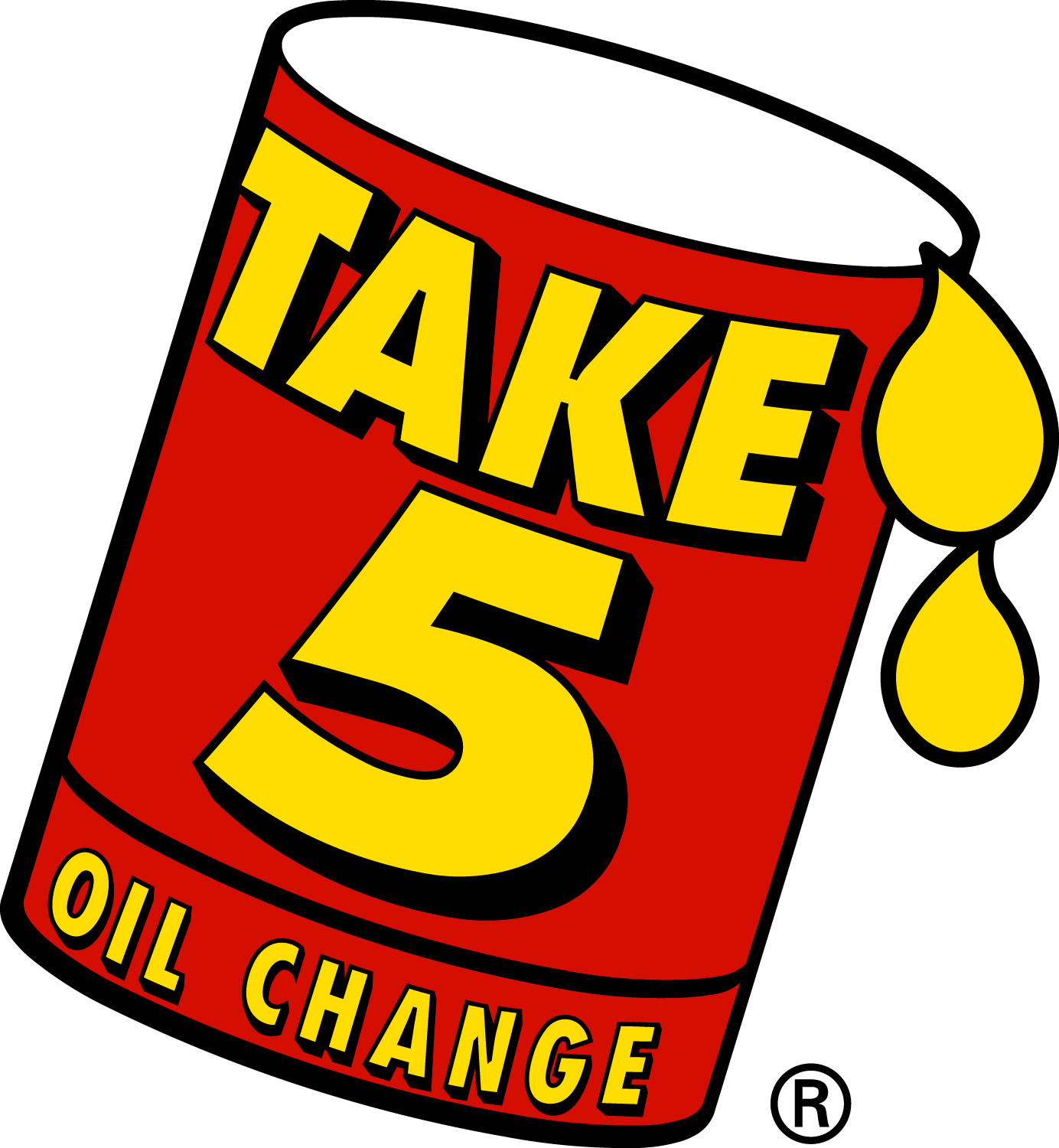 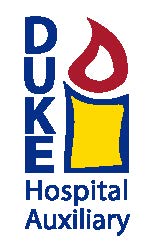 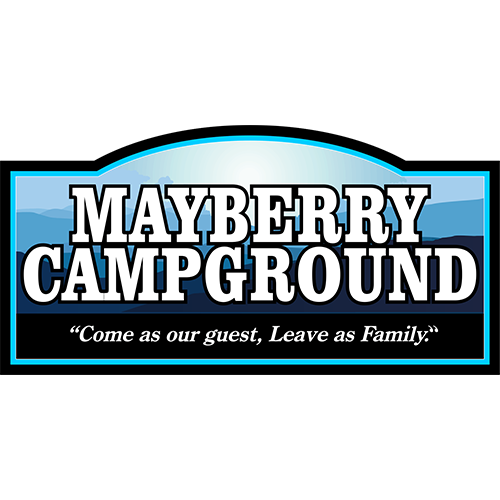 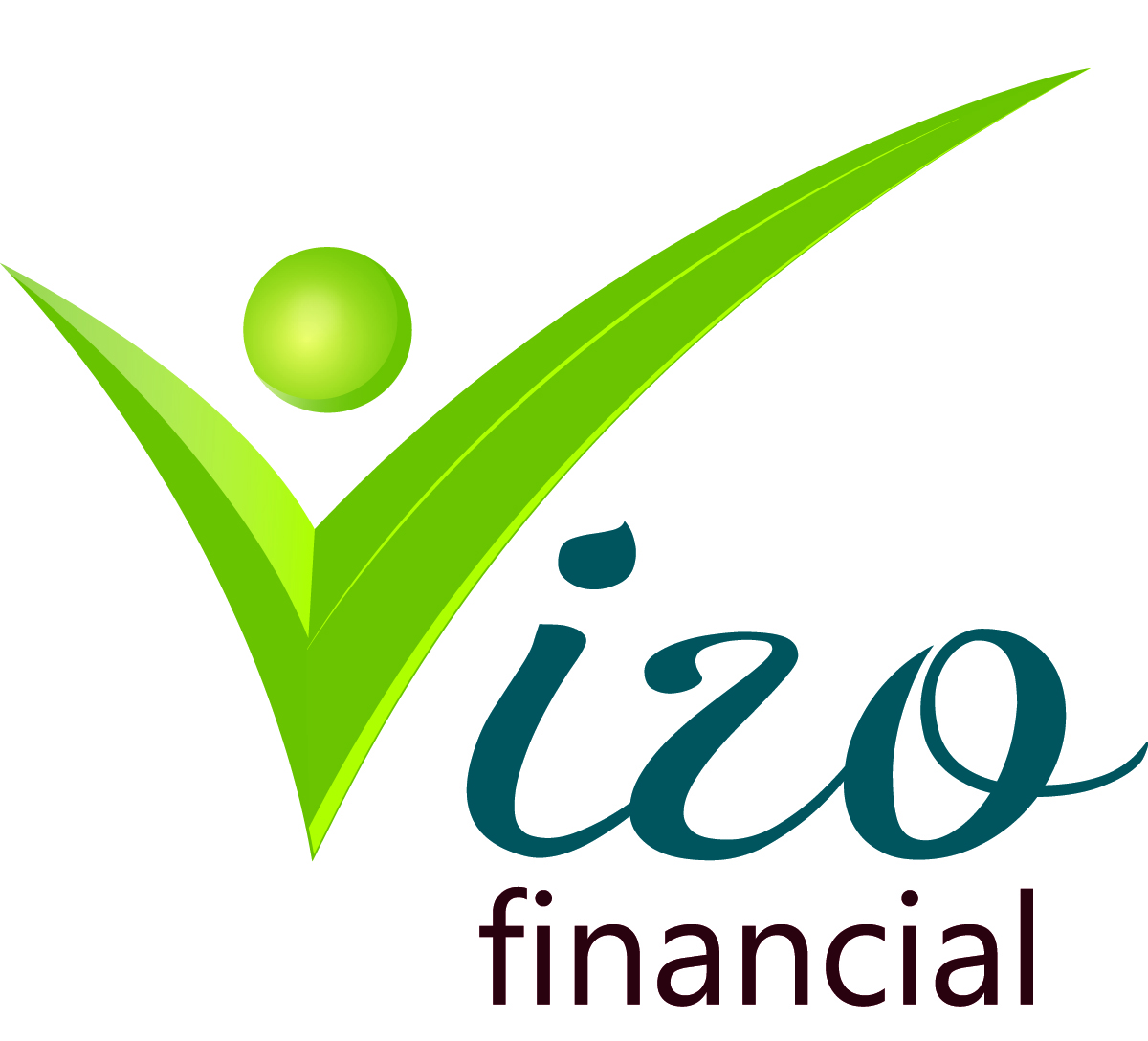 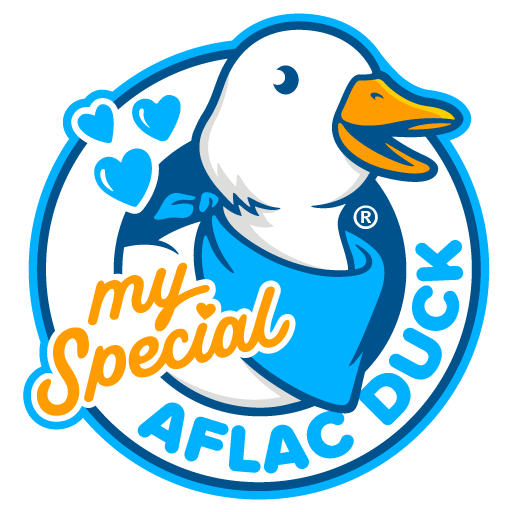